Thoughts and Experience: Power over Ethernet

What is Power over Ethernet (PoE) and why is it beneficial?
PoE is an industry standard (IEEE 802.3af) that allows power to go over the same cabling as twisted pair Ethernet cabling and has become a standard expectation for many building installations when it comes to technology. Ethernet started as a phone system for voice over IP, and we’re now using that same cabling infrastructure and design philosophy for new end devices. PoE brings both power AND control to devices and is powered over the same data cable used for network software. Common PoE systems include lighting, HVAC, and plug loads.

One of the benefits of PoE is the real time data it provides, allowing you to make informed decisions. For example, each lighting fixture in an office could have its own IP address with a software app controlling each specific light. This enables individuals (or IT) to program when the light at the workstation goes on or off, and adds the potential for dimming and color tuning per user. PoE is also more energy efficient than today’s typical installation of separate power and controls. Ethernet cabling has distance requirements that reduce overall voltage drop and increases efficiency. Other benefits include year after year cost savings for clients, ease of changing configurations without the need for licensed electricians, and the use of recyclable copper wiring.

Are there any downsides to PoE?
Contractors don’t necessarily price PoE less than they would a conventional system yet. Not all are familiar with the system and some may not be ready to switch from utilizing licensed electricians to less expensive low-voltage contractors for installation. Also, not all lighting manufacturers make a PoE option, which means we can’t specify it for some clients who request a specific manufacturer.

How does installing PoE impact facility operations?
In addition to facility operators, IT managers will now be involved in building operations. LHB Climate Solutions Studio Leader Maureen Colburn was quoted in a Finance & Commerce article on PoE saying, “Going forward we believe the IT manager will be the energy manager for an office.” When asked for his thoughts on PoE, LHB IT Manager Ross Conklin said, “PoE extends the security footprint into places it hasn’t traditionally been, but the advantages it can bring for manageability are profound.”

How is LHB using PoE?
The electrical team at LHB currently has three projects in design with PoE systems. Each project has PoE lighting and HVAC as base bid design with conventional design as an alternate in order to allow the owners/users to see the cost benefits between the two solutions. The Research Studio has an ongoing project in partnership with CEE to measure energy savings from PoE.

Where is PoE heading?
We anticipate codes will be changed to adopt and/or require PoE in the future due to its abilities to track/trend data (think airplane blackbox). Another reason for PoE growth is that the residential side of the world is driving the commercial side. Employees want the same capabilities in the office as they have at home to easily control their environment. Things like Alexa (image below), Nest thermostats, lightbulbs, geo-fencing, and ring video doorbells all follow that concept of on-demand information.

The future of PoE is the “Internet of Things” defined as “the networking capability that allows information to be sent to and received from objects and devices (such as fixtures and kitchen appliances) using the Internet.” 1 This means there will be an IP address for everything: fridge, thermostat, etc. and they will be operated over Ethernet. Controls will be extremely customized and once you connect to the Internet, you can track data. You can see if your thermostat is on, what the temperature is, how long it’s been on, if it’s saving energy, and you can control it from anywhere.

Any other interesting things about PoE?
The Sinclair Hotel in Fort Worth, Texas is the first large project to use PoE for all powered systems. They designed the hotel to be low voltage and to eliminate the need for electricians for life-cycle cost changes, enabling facility staff to do the majority of changes and upgrades over time.

PoE is an industry changer and is slowly becoming inevitable, in my opinion. LHB is well versed in PoE, we know how to design for it, we know how to speak to clients about it, and are eager to have projects to use this technology on. 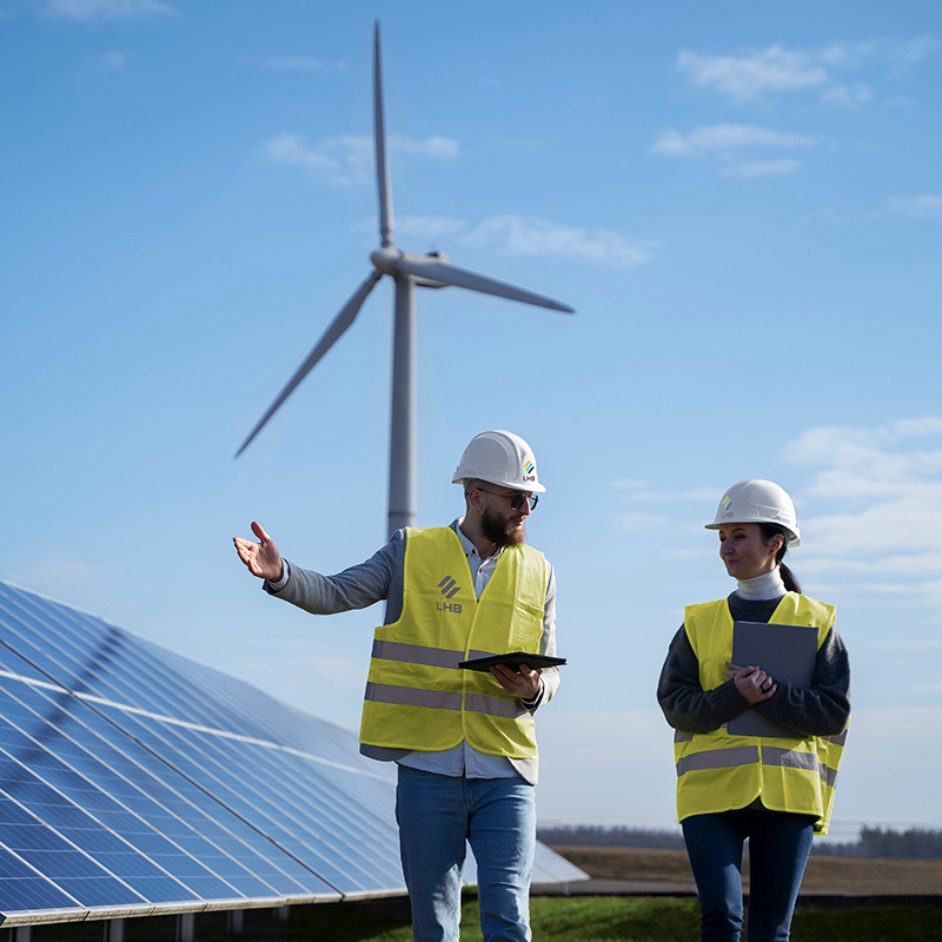 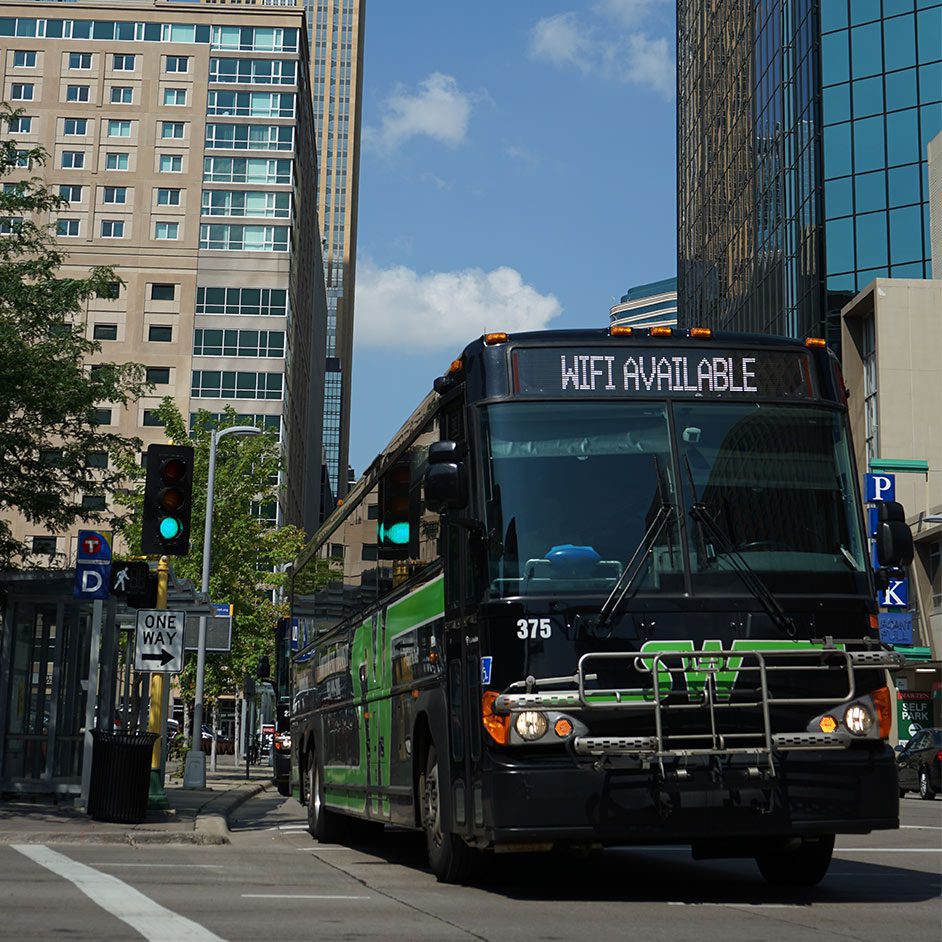